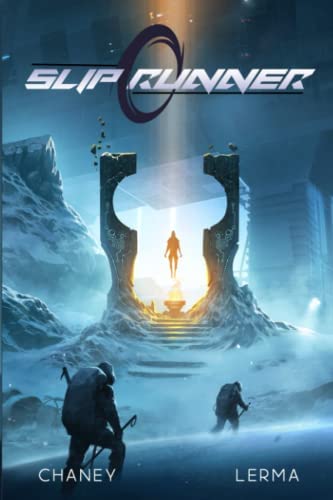 So I just finished Slip Runner by J. N. Chaney and M. F. Lerma. And entertaining story set in the far flung future about how the guy with one of the worst runs of luck in human occupied space keeps making the worst possible decisions and digging the hole of his own consequences.

It was actually quite entertaining. Our protagonist, Cole Riker is a Renegade. A free spacer beholden to no one and nothing and is basically trying to keep ahead of creditors and authorities. And then he makes a long string of dumb choices and lands himself in hot water.

And again. Cole doesn’t learn easily and he’s got a mouth that gets him in trouble quick. Add into the fact that he’s quickly at the center of a very HOT game of hot space potato, with an illegal alien on board his ship and an asshole with a grudge chasing after him, well, that hole he’s dug keeps getting deeper.

Still, Cole is resourceful, and scrappy, and has one really really annoying trait that all his enemies hate. He’s just enough of a weasel to survive what they throw at him. 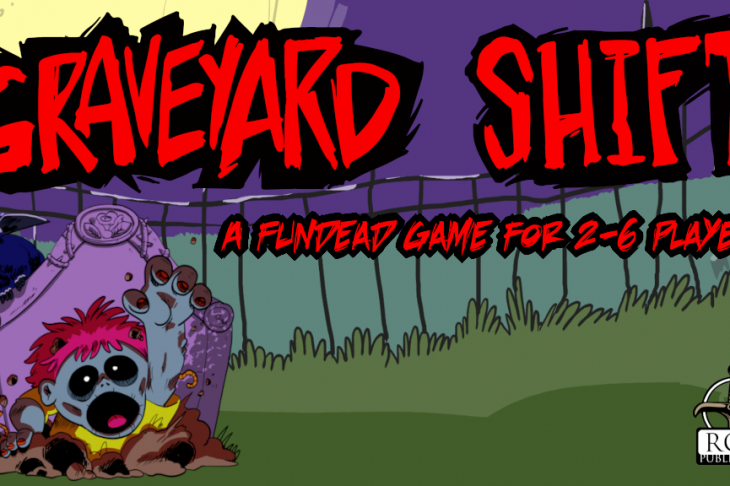